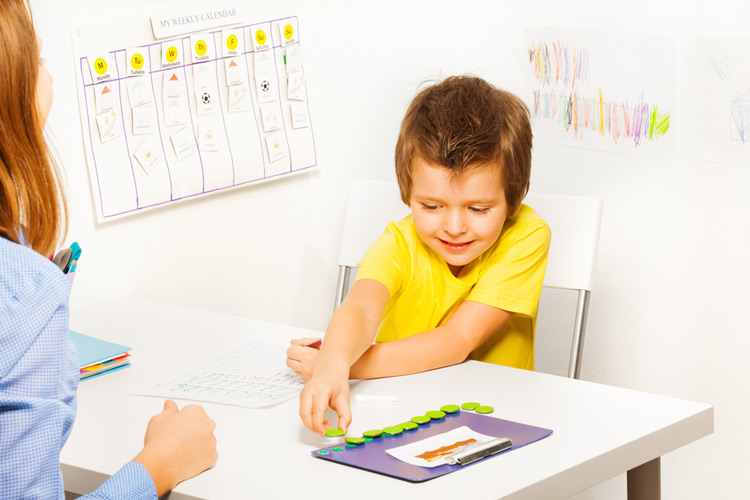 The First Step in Treating a Problem Behavior

The first step in treating a problem behavior is figuring out the reason(s) for the behavior. In some cases, this seems nearly impossible. In other cases, the cause seems very apparent. Most often, the truth lies somewhere in between. Behaviors that seem easy to understand often turn out to be more complex than first thought. On the other hand, proper assessment methods will allow us to understand even difficult behavior.

We view behavior as occurring according to the following model:
A -> B -> C, where A stands for Antecedent, B stands for Behavior, and C stands for Consequence. From this viewpoint, behavior is a product of the events that come just before it (antecedents) and just after it (consequences).

Consider, for example, the behavior of answering the phone. We are more likely to pick up the phone and say “Hello?” after the phone rings than when the phone does not ring. Why? Because only when the phone rings (antecedent) has answering the phone (behavior) been followed by someone being on the line (positive consequence). Therefore, over time we learn to behave only when it is likely to “pay off” (i.e., get positive consequences). If a behavior is occurring, it is “paying off” for the person. Our job, then, is to determine why the behavior is occurring. We do this by analyzing its antecedents and consequences.

Research and experience show that even though antecedents exert considerable control over behavior, consequences are more important in effecting long-term behavior change. Consider what would happen in the above example if the only consequence for picking up the phone and saying “Hello?” was a bill collector asking for money. Even though the antecedent (phone ringing) remained the same, we would be less likely to answer the phone. The behavior of answering the phone does not now “pay off.” Clearly, we must identify the consequence(s) of the undesired behavior to understand it fully. Only then can we select the most effective and least restrictive treatment.

Basing our intervention on known causes of behavior will increase the likelihood of developing an effective intervention the first time around. It will also facilitate the use of less intrusive and more humane treatment procedures. Call our main office for more information about our services at 954-577-7790 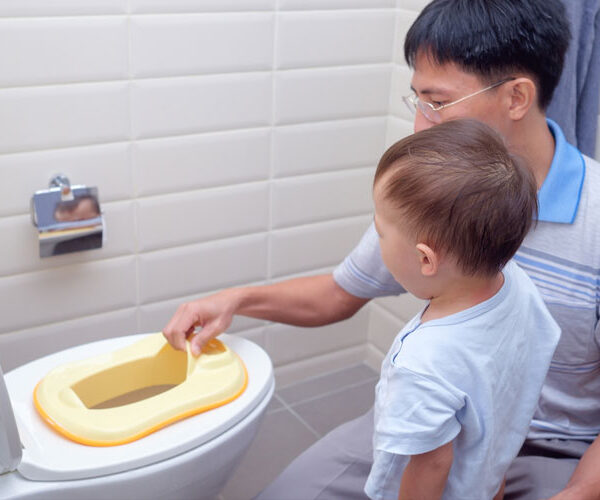 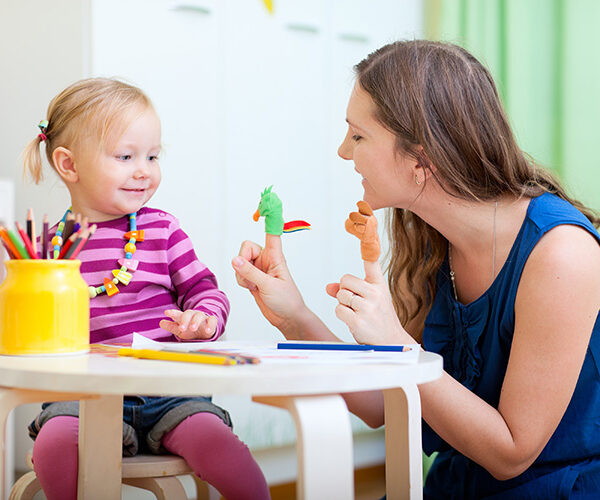 What is Early Intensive Behavioral Intervention? 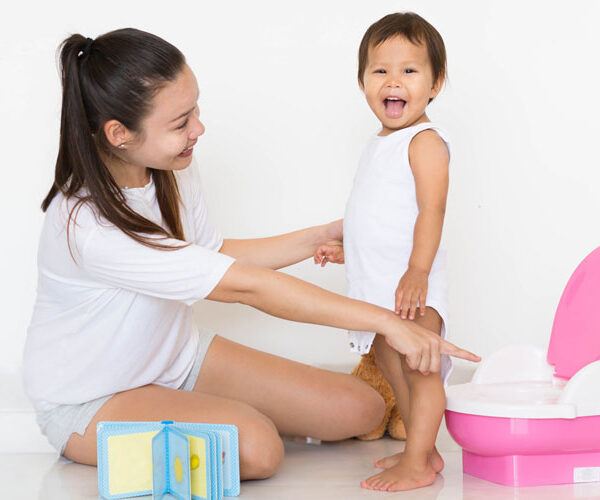